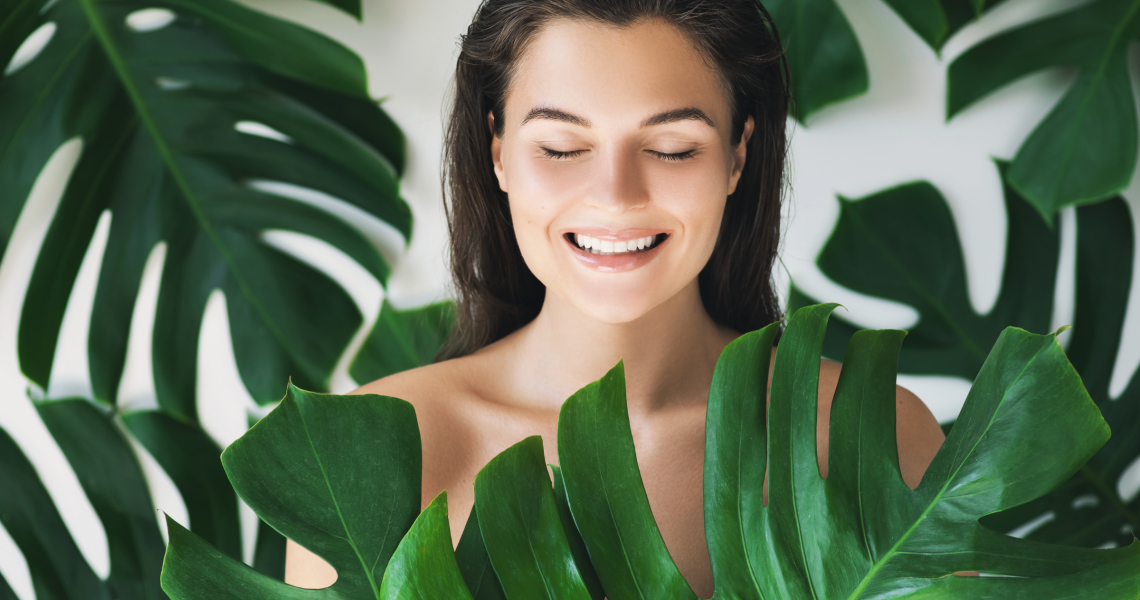 What do you know about diets?

The truth is, many people who sign on with WILDFIT have no idea about why humans should eat certain foods and avoid others. Why processed foods are bad for you and why raw foods are good for you.

Believe it or not, one of the top reasons why diets fail is because people don’t understand what they’re doing and why they’re doing it. But WILDFIT teaches you how to eat healthy and improve your relationship with food.

The thing is, we can’t say this for the WILDFIT success story you’re about to hear. Jason started his health journey ALL ON HIS OWN! He actually didn’t discover WILDFIT until further into his transformation and he still revolutionized his health.

Coming into this WILDFIT Program, I had lost 116 lbs over the past 12 months eating mostly a paleo type diet. I wholly and instantly gave up sugar, wheat, gluten, dairy and processed foods. I had no withdrawal symptoms like headaches or intense sugar cravings. I was so fortunate. I never smoked, did drugs or drank alcohol. However, I was 300 lbs and 60 years old. I was not on any medication, but I did have high blood pressure, AFib, my legs would go numb, I had Sleep Apnea, snored like a freight train, and I would have to get up to pee about every half hour, so I did not get any deep sleep. I would nod off during the day often, and I had other problems too. All of those symptoms disappeared within one month by changing my food choices to the ones I mentioned above. By coincidence, my food choice changes were very close to the WILDFIT Program.

By the time the WILDFIT program started, I had weighed 184 pounds. I joined WILDFIT because I wanted to learn more about eating for optimal health. I am so glad I took this program. It explained why I was so successful with what I had been doing the past year. I was oblivious about the conversations with the food devil and sugar monster before the program. I did not have any problem with them by the time I started the program. So I began to notice some of the conversations in my head, but they were not trying to tempt me to eat something I should avoid; instead, I would remember what this food used to do, and how I felt, and looked, after eating these foods for years. This program taught me the idea of going into spring, and it was eye opening and life-changing. I now know how to go in and out spring smoothly. I lost 12 lbs during the program, but more impressive was the 16 inches that I lost overall. Five of them around my stomach. Yay!

I also went down to a size 36 pants from a size 38. It looks like more than 12lbs in my before and after pictures. I did take photos at the beginning of the program without a shirt on and in gym shorts, but since I lost 128 lbs over the past year and I am 61 years old, I have a bit of loose skin and feel self-conscious about it. So at the end of the program, here is one with a shirt on. If you look back to a prior post I made at the beginning of the program, I shared a picture of myself in a suit from January 2019 when I was 300lbs at the time. It was just after this picture, I changed my food choices that matched the WILDFIT Program, and 12 months later, on January 30, 2020, I began the WILDFIT program. I also shared a picture in a similar suit, having lost 116lbs. These pictures show just how powerful this program can be.

I had the correct food choices during that entire time, but I lacked understanding the seasons, and the internal dialogue. I also did not know precisely why I had been so successful at dropping the weight. I did have an accountability partner, and that was a big key to my successfully sticking to the changes I had made with what I ate. I know I was successful with what I had done, but if I had started the WILDFIT program one year earlier, I feel I would have had different results. I want to thank Eric, all the coaches, and the tribe. You are all genuinely saving lives and empowering individuals to take control of their lives. Thank you. Thank you. Thank you. Take control of your life with WILDFIT.

If you’re looking to transform your relationship with food, or simply learning to eat a little healthier, then we invite you to Try WILDFIT today!

Redefining Your Success in 2021

In this FREE video series, Eric Edmeades reveals the three aspects holding people back from achieving all they can in life. If you’re feeling like you’re not leading the fulfilling life you thought you would be by now, enter your details below to discover how you can.